When Kylie Kerr had just finished her 9th grade in high school, she was a standout center back on her club team who dreamed of going to UCLA. Although she had offers to attend other schools, her mind was made up. 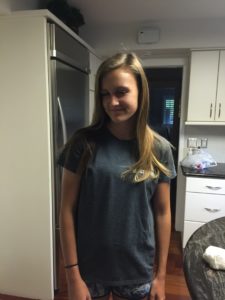 The process to become a Bruin wasn’t a case of instant success, however. The recruiting process, communication problems, fear of losing a roster spot, and the overwhelming urge to get things done led Kylie to iSoccerPath in search of help.

Kylie joined iSoccerPath the Summer before her 10th grade year as the very first iSoccerPath girls client, due in part to ISP company Founder Jeff Jaye’s friendship with Kylie’s mom, going back to when they attended high school together in the San Ramon Valley.

As Jeff’s older son Dallas found success in the soccer world, the Kerrs reached out for help.

The other players on Kylie’s club team were receiving offers and committing to schools, amplifying the frustration of wanting the recruiting process to be over and done with.

The process had become overwhelming, and the Kerrs felt behind. iSoccerPath worked with them to help slow everything down, and began advising Kylie how to market herself to schools in order to receive offers.

Not long after, an offer came in, and Kylie chose to commit the same day before her 10th grade high school soccer season even

began. Afraid Jeff would be upset about committing so fast, Kylie held off on telling him for a couple weeks.

Fortunately for Kylie, due to a rare occurrence, she was able to decommit from that school, and she began working with iSoccerPath again in pursuit of a spot at UCLA.

Through the support of iSoccerPath, her parents, club coaches, and director of coaching, she learned how to communicate with college coaches, set up visits, and how to get the attention of her dream school.

Less than a year later, all the hard work and waiting paid off, as she was offered a roster spot on the 2019 UCLA Women’s Soccer team, which advanced to the Semifinals of the 2019 Women’s College Cup in her freshman season.

Kylie gave some insight into what the first year of college soccer was like and looked back on the recruiting process:

Q: What’s it like going from club and high school to one of the top programs in the country?

A: The speed of play and talent level are off the charts. Everyone on the team was a player of the year for their state or team or has represented their country in the youth levels at some point.

It was a little overwhelming and daunting at first, but I’m such a better soccer player than I ever thought I could be by playing with these girls and being coached by Amanda [Cromwell] on a daily basis.

The seniors are unbelievably nice and they really set the tone for the freshmen, teaching us not only how to be great students but also what it means to wear the UCLA badge. I couldn’t be any happier I survived my first year. 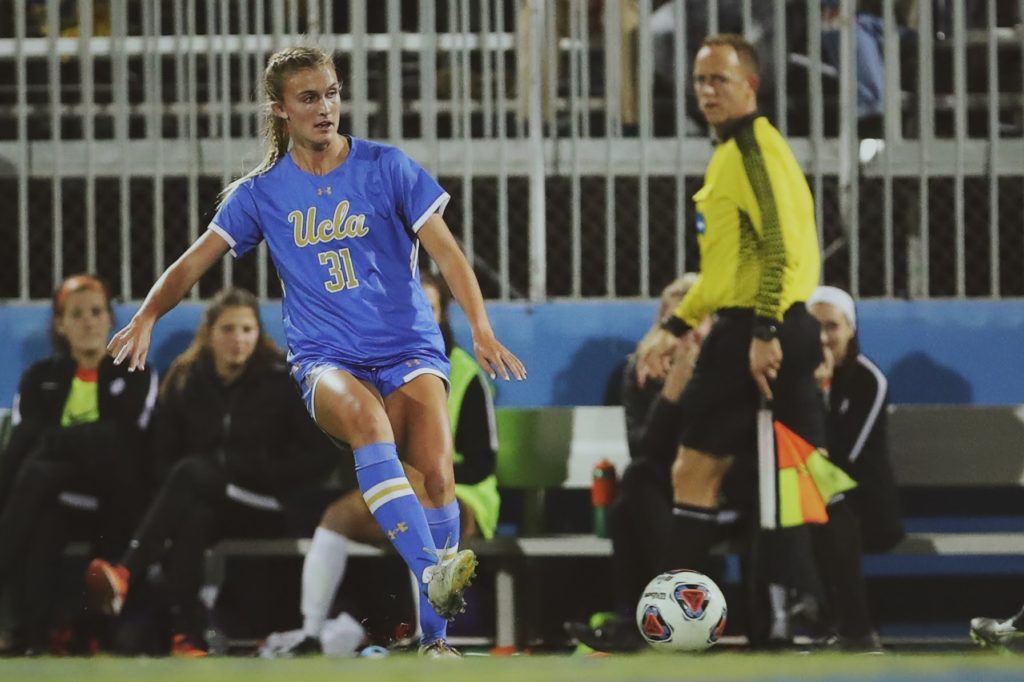 Q: What would you have done differently and what advice would you give to 9th and 10th grade girls going through the same process you did?

iSoccerPath was great for me, helping me do the work that needed to be done in a way that college coaches loved, in that I was going to them – but at the end of the day you’ve got to do this for yourself and pick a school you want to go to.

You’ve gotta be able to stand up to Mom and Dad, which is hard and was very difficult for me. We came together as a group and made the wrong decision at first, but luckily were able to correct it. Just take a step back, believe in yourself, and don’t give up on your dream schools.

Q: What was it like getting to play in the College Cup 30 minutes away from home?

I thank iSoccerPath for everything they did, everyone at my club, all my teammates, it’s been a great, great year for me, and I couldn’t be more humbled and honored to represent UCLA.

Sign up today to be in the know! Gain helpful insights and tips on the best practices to adopt when it comes to be selected by a College Soccer Team.