As one of few NCAA-assessed* soccer education services in the nation, iSoccerPath is an online learning platform created by college coaches for prospective college soccer athletes (grades 8th-12th) and their families.  The new Advisory Committee has its first 3 members joining the organization and offering a mix of business and soccer expertise include Maurice Edu, Lev Kirshner, and Tibor Pelle.

“Our collaborative effort and access to high-quality advice will enhance our organization and its success for years to come,” says Jeff Jaye, Founder and President of iSoccerPath. “Their unrivaled experience in soccer matched with their business-minded, fresh perspectives make Maurice, Lev, and Tibor great assets to iSoccerPath and valuable selections for our advisory commitee.”

In addition to providing strategic advice for the organization, the advisory panel will be instrumental in ISP soccer ID Camps, learning portals, partnerships and company growth. More about the Advisory Committee: 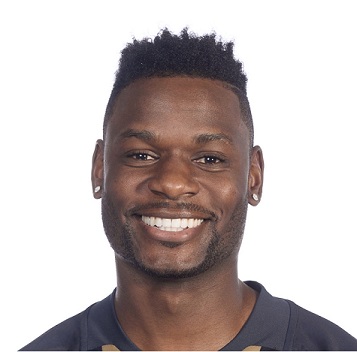 Maurice Edu is a former number one overall MLS Draft Pick, MLS Rookie of the Year, and United States National team member. During an international career that spanned 2007-2014, Maurice earned 46 caps and scored 1 goal for the United States. He was a member of the 2008 Olympic team and 2010 FIFA World Cup Squad. Maurice retired in 2019, after playing with the Philadelphia Union.

Lev Kirshner is the head coach 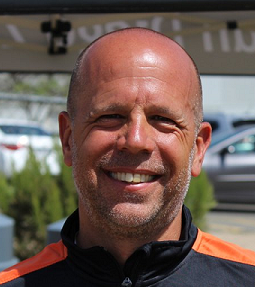 for the men’s soccer team at San Diego State University (SDSU), achieving over 130 wins while at SDSU and taking the Aztecs to the NCAA Tournament three times (2005, 2006 & 2016). After a successful collegiate and national career playing for Rutgers University, the U.S. Jewish National Team (Maccabiah Games) and the Reno Rattlers (USISL), Lev served in coaching positions at Ohlone College, Rutgers University, Canada College and now his current role at San Diego State University.

Tibor Pelle is a former

UCLA and U20 MNT player, and a coach with experience in secondary education and university admissions. He earned his B.A. in Political Science from UCLA, his M.A. in Sports Leadership, and joined Phoenix Rising in 2017 as the club’s College Advisory Program Director. Tibor has USSF ‘A’, NSCAA National Premier, and NSCAA Director of Coaching licenses in addition to coaching experience at UCLA and various levels of youth soccer. He spcializes in guiding young student-athletes through the personalized process of identifying the combination of career/academic/athletic goals, then finding the “best fit” college for each individual.

To learn more about iSoccerPath and the advisory committee, please visit www.isoccerpath.com.