Your Bridge from Club To College Soccer

(San Ramon, California) – iSoccerPath, the premier education company for players and families of prospective college soccer student athletes, is happy to announce a partnership with Scholarships for Soccer, owned by Buford Mobley out of North Carolina. The new name of the group, located on Facebook is The Soccer Parent Life, The Only Place Where College Coaches Share the Truth About Recruiting. 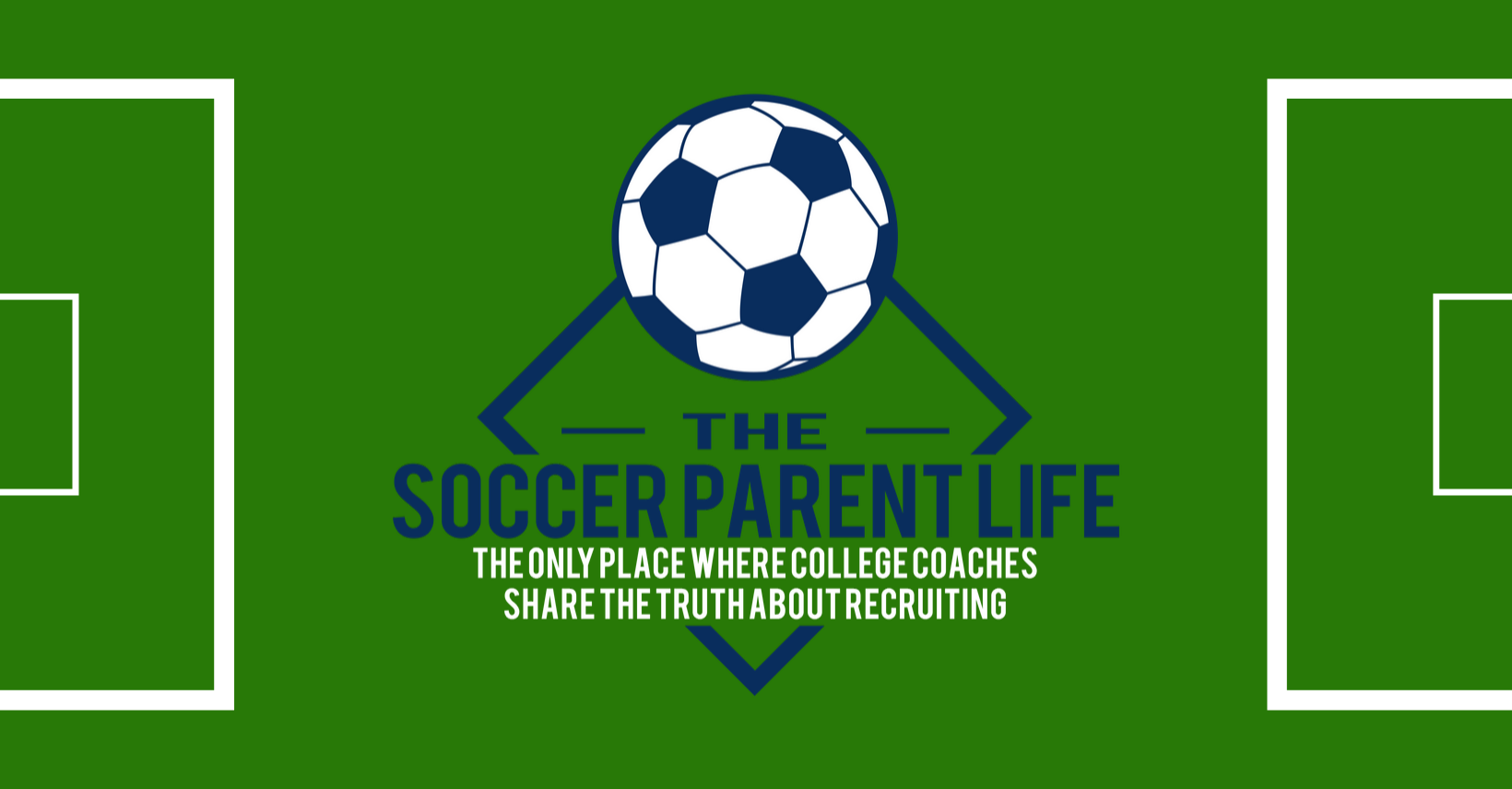 The Scholarships for Soccer Facebook page is the fastest growing soccer parent educational Facebook forum in the US. In less than 12 months SFS has signed up over 9,000 new youth soccer families at 8-10 new sign ups a day.

Claire Winter, Coaching Director with iSoccerPath, former youth national team player and All American at UCLA, will be overseeing the growth and the educational content on the new site. Along with Buford and Claire, iSoccerPath’s College Coaches, which make up current and former USSF International team teams, will be visiting the site on a regular basis and answering parent’s and kid’s questions that pertain to all things in the recruiting process.
Jeff Jaye, owner of iSoccerpath, announced that, “Our goal is to help as many players and youth parents as possible understand the secret tips and the real answers to questions that parents have when discussing or trying to learn about the college soccer recruiting process. We see a lot of recruiting/scouting companies taking advantage of newbie parents and selling programs to them that not only do they not need, but that actual college coaches won’t use.”
Buford Mobley, who learned about iSoccerPath

3 years ago when he signed his son up, states, “As a father of a son who has gone through the iSoccerPath program, I can say without a doubt that Jeff Jaye is the most knowledgeable person in the country when it comes to teaching parents and kids how to get a roster spot in a college program. When ISP approached me to bring their services to all of our parents on the SFS site I was excited to join forces and help as many kids as possible chase their dreams and play college soccer.”
To join The Soccer Parent Life, please visit our new page now!